Tres Leches cake is the perfect dessert for those of us that love to dunk their cookie or donut into a glass of milk or cup of coffee.

The name of the cake, “tres leches,” means “three milks” in Spanish and is named for the milky sauce that soaks this heavy sponge cake. I think it could also be called “three bowls” cake since it takes mixing some of the ingredients individually to get a nice dense sponge cake that holds up well with the chilled milk. 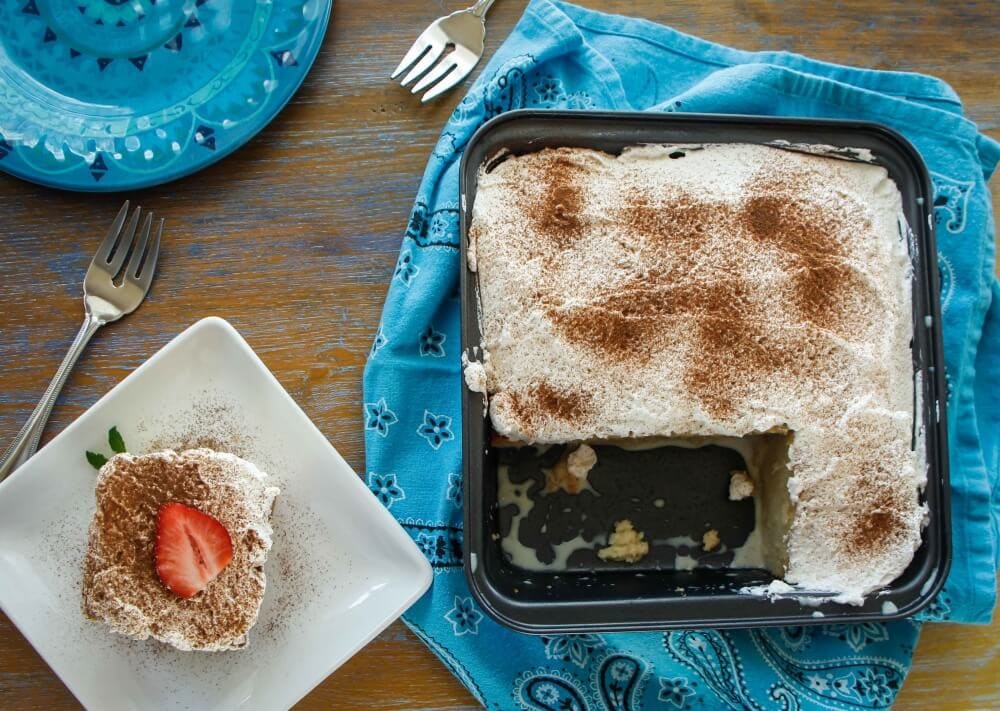 While it does create some extra dirty dishes with the three bowls, it doesn’t take a lot of time to make tres leches cake and the recipe is easy to follow. Plus, I think you’ll agree that the effort is worth it once you sink your fork into this popular Central American comfort food. It reminds me of the tres leches cake we had while spending a day in old San Juan. 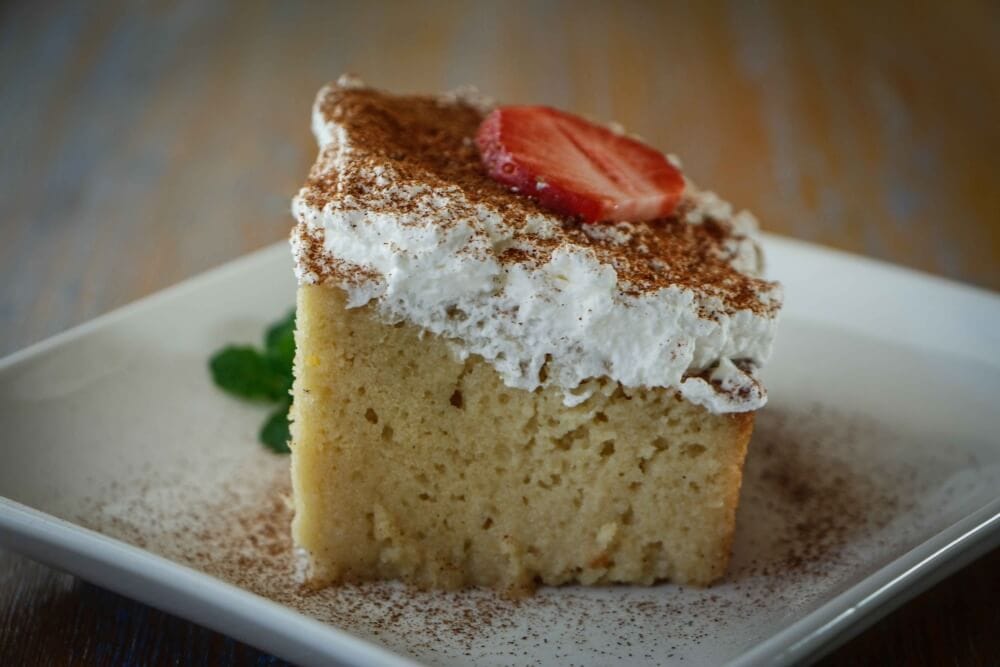 Want to save this recipe for later? Pin it! 🙂 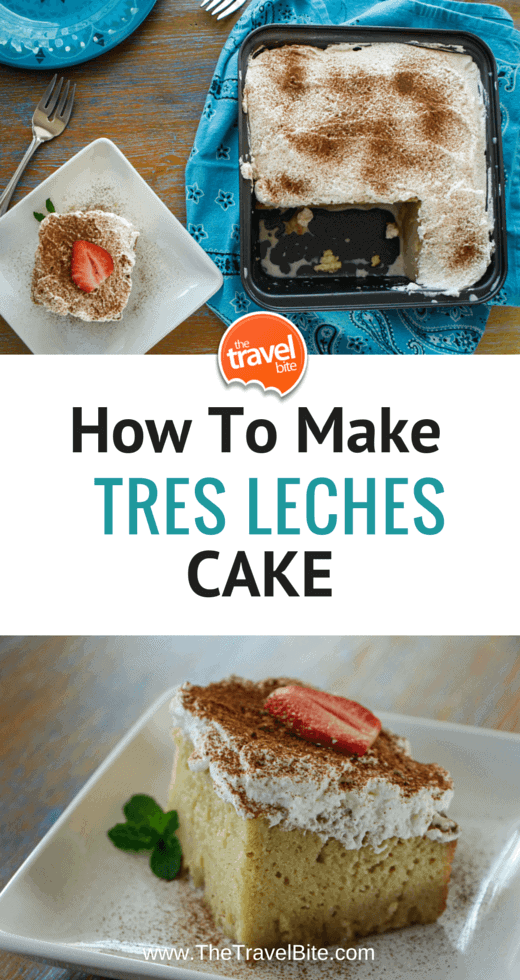 This post was created for Away We Go with Carnival, the destination for getting in the getaway state of mind. Head on over.

Previous Post: « Throw A Downton Abbey Party
Next Post: 3 Ways To Get Better Sleep While Traveling Or Home »