×
You are here: Home / Destinations / Europe / 3 Downton Abbey Film Locations Not To Miss When Visiting London

If you’re like me, then you squee when you hear this song and rush to the couch for a riveting hour of drama and laughter with Downton Abbey.  We all have our favorite characters and quotes (personally, I can’t get enough of the Dowager), and any Downton fan headed to England certainly has seeing Downton Abbey on their bucket list.

In real life, Downton Abbey is actually Highclere Castle.   It is a must see for sure, but that’s if you can get in.  Not to disappoint you, but between filming black out dates and tickets selling out before you can say, “so what is a weekend?” it seems it might be easier to get a cobra and a mongoose to sit down for high tea.  No need to be disappointed though as I’ve got three more fabulous Downton Abbey film locations that are a must see when you visit Great Britain.

3 Downton Abbey Film Locations Not To Miss When Visiting London 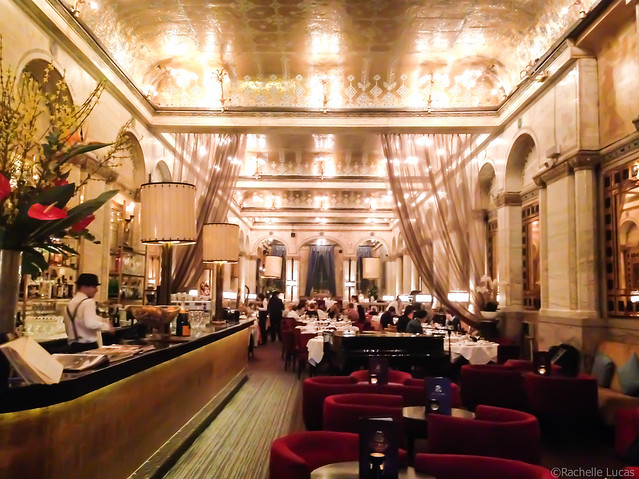 Located within the city of London at Piccadilly Circus, this restaurant oozes elegance and style.  The opulent tile work and gilded ceilings provide so much eye candy that you’ll be staring at the ceiling more than your plate.  You might recognize it as the restaurant where Lady Edith Crawley meets Michael Gregson for dinner.  But it has a few more famous patrons and a fascinating history.  The Criterion’s bar is where Sir Arthur Conan Doyal first imagined the meeting between Sherlock Holmes and Dr. Watson.  The restaurant even has one of the first edition copies on display with the paragraph appropriately marked.  If you go, you might also want to ask your server where Batman sat as this was also a key location in the movie The Dark Knight.  How’s that for star-studded! 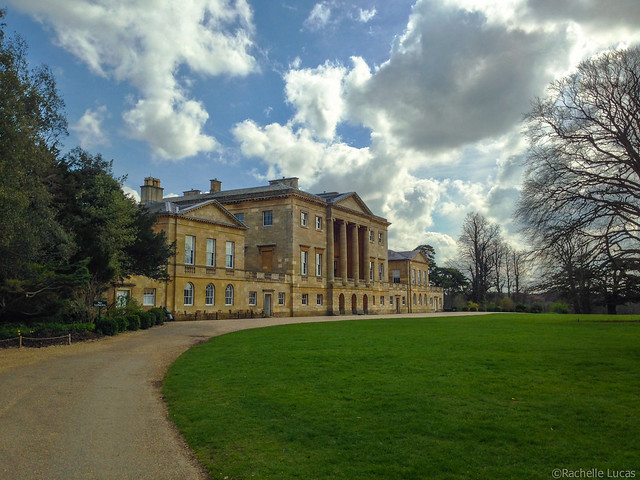 Just a little over an hour’s drive outside of London, you’ll find The National Trust’s Basildon Park in Bershire.  This elegant 18th century palace was used during the Christmas Special at the end of Season 4 as the interior of Grantham House, the Crawley’s London residence.  Remember the ballroom where Lady Rose waltzed her way through the summer season, or how about the library where Lord Grantham and friends played poker?  The picnic scene?  You’ll see all of that and more at Basildon Park.  To me, this felt like stepping right into the set of Downton. 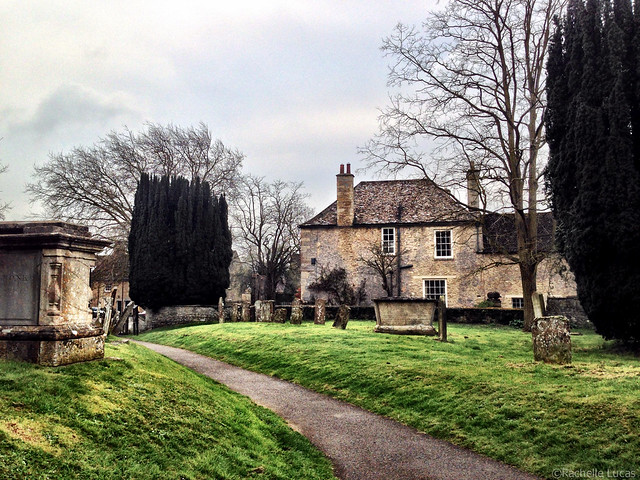 You’ll instantly recognize Bampton as the imagined village of Downton.  If it weren’t for the modern cars, you’d swear you stepped right into the series.  Here you’ll find the church where both Lady Edith and Lady Mary got married, Mrs. Crawley’s house, the “cottage hospital”, the library, and the pub.  Walking the streets, you feel like you’re in Downton and that at any moment Mrs. Crawley or Tom will come walking by.  Loved it!

– Want to actually see the scenes in their location to help you remember what scene was where?  Then check out Fangirl Quest’s Sceneography.  I’m sure they’ll have Downton locations up soon as Esse is a new fan!

– Also, check out the artwork of Bampton resident, Pip Shuckburgh who captures the essence of Downton Abbey beautifully on canvas.  And what a lucky girl to live in Bampton! *sigh*

Because, who can get enough of Downton Abbey? 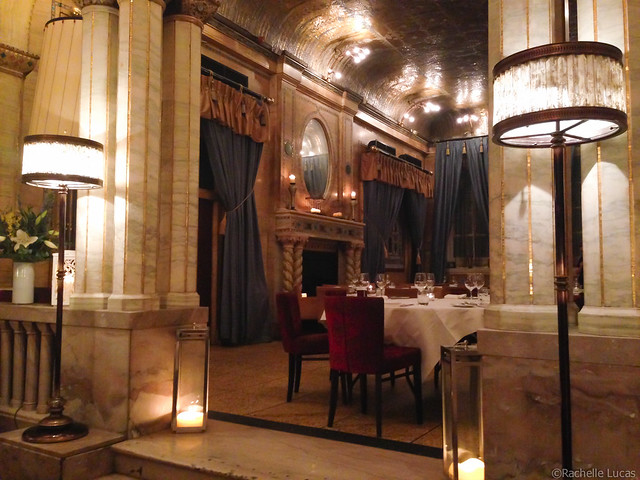 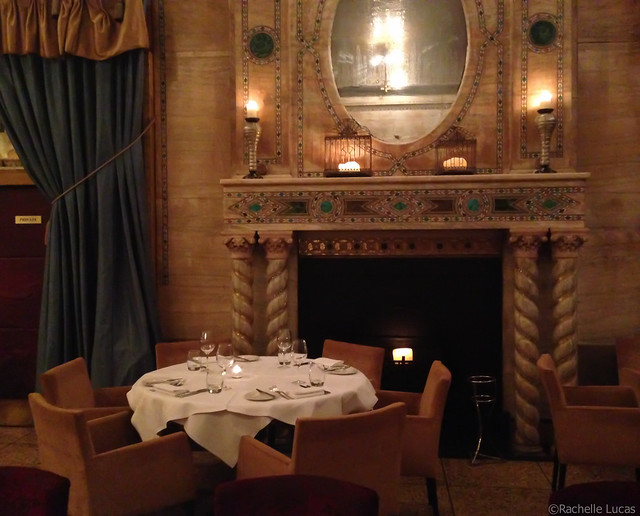 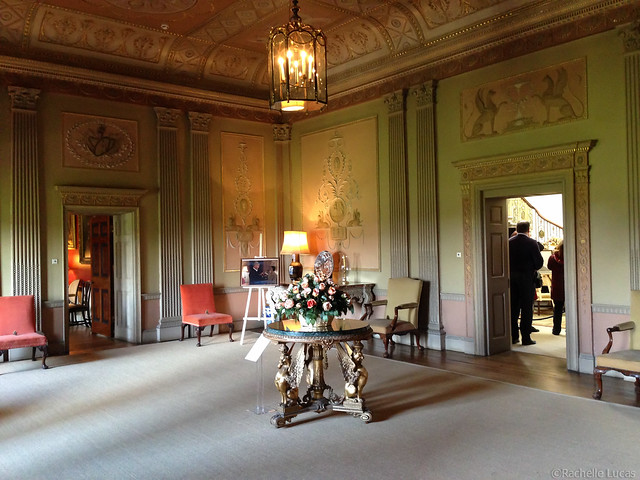 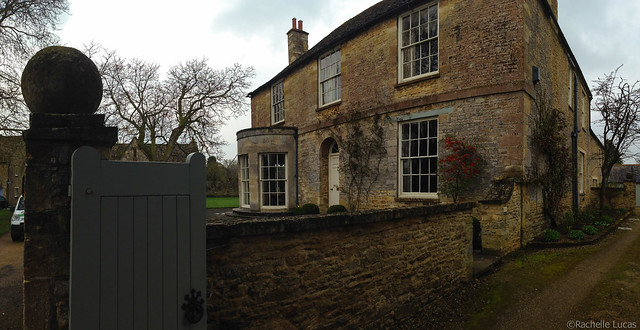 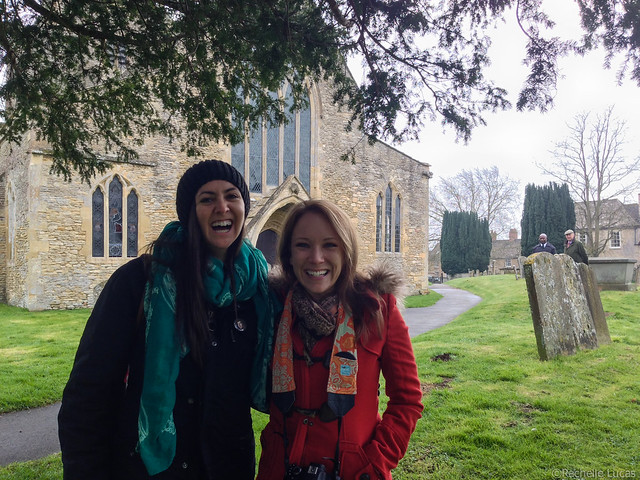 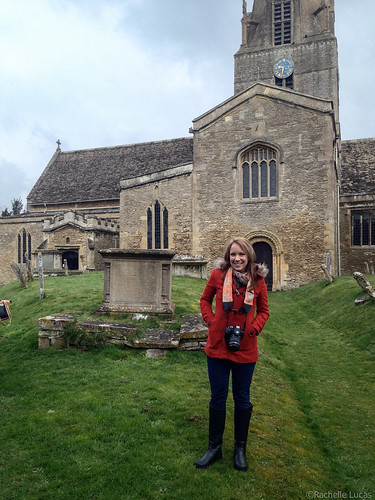 Disclosure – I was being hosted by Great Britain for this trip.  As always, all thoughts and enthusiasm for Downton Abbey are entirely my own.

Want to save this post for trip planning?  Pin it! 🙂