I love Twitter. Last week, I tweeted that I’d be visiting Europe this fall and wanted to know if anyone had any tips and must-visit places for Prague. To my surprise, I found the most heartfelt and genuine email from a Twitter friend that spent a year living in “the golden city.” It was so thorough, and she had put so much care and time into it, that I asked if I could share her tips here on the blog. 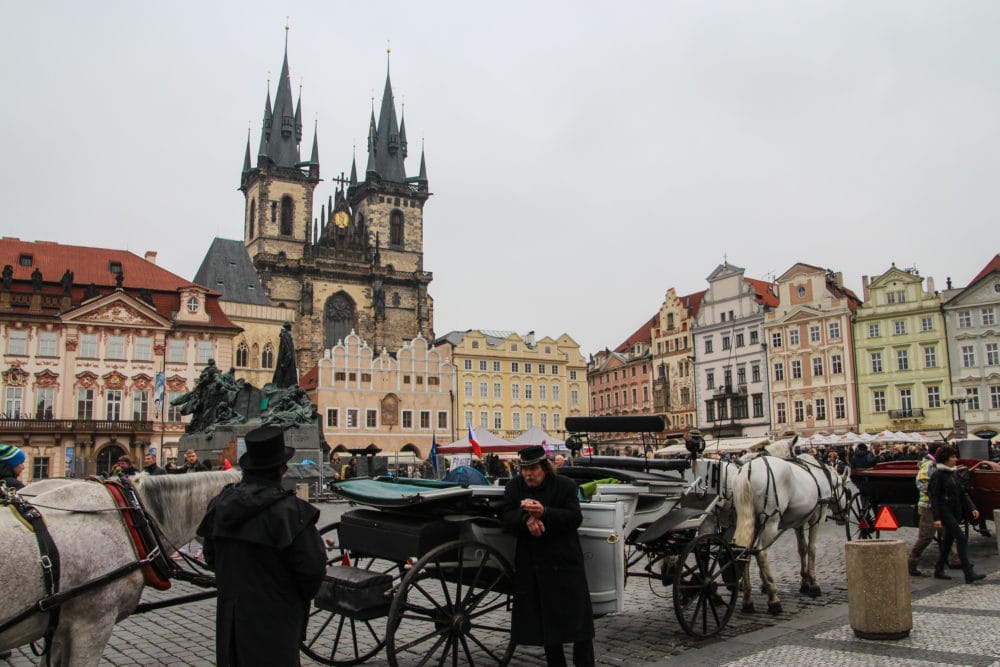 Her name is Dana, and you can tweet her at @WantedAdventure.  As you can see below, she’s pretty passionate about Prague. So, here are Dana’s seven insider tips as well as a huge list of delicious restaurant recommendations. There’s also more information about her fun YouTube channel (she’s a great vlogger) and her book about Prague below. 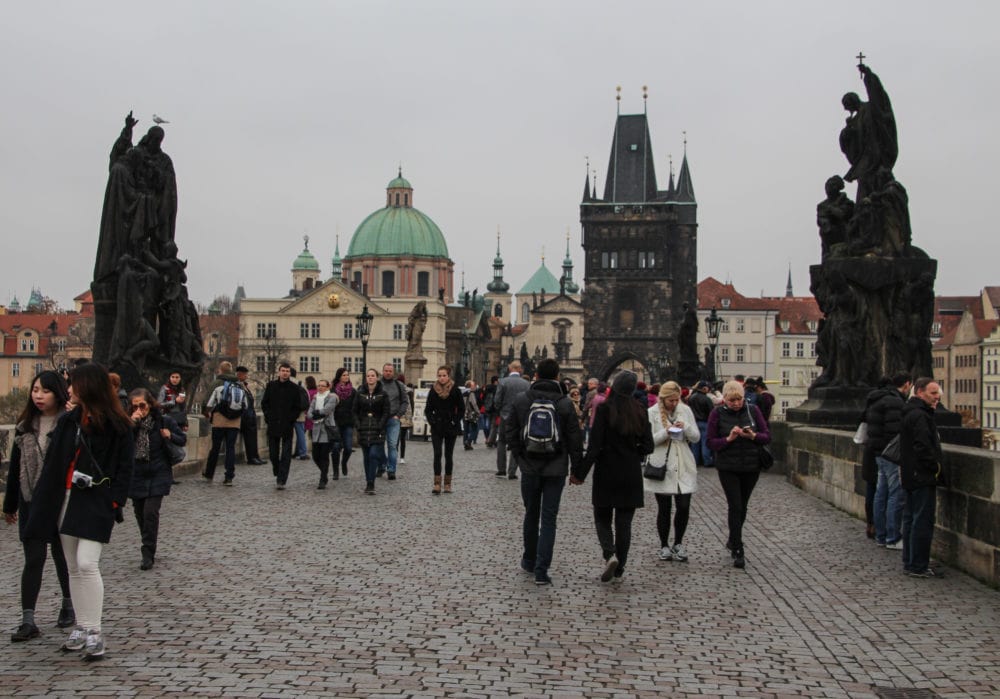 **I tried to mention places and sites that you might not see in a typical guide book, so I didn’t mention the Prague Castle or the Charles Bridge, which are of course must-sees as well! I did make note of a few touristy restaurants only because they have really great views. 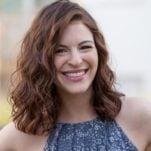 Dana Newman is an expat YouTube vlogger and writer whose debut novel, entitled Found in Prague, is based loosely on her experiences living in the Czech Republic when she first moved to Europe in search of her roots. For the inside scoop on expat life (such as the truth about beer gardens and why the German sauna culture is like mayonnaise) as well as travel videos from around the world (they’re pretty fun!), check out and subscribe to her Wanted an Adventure YouTube channel. She can also be found on Twitter @WantedAdventure, sharing her international thoughts and musings in the most concise form the Internet has to offer.