×
You are here: Home / Destinations / The Best Coffee Houses In Budapest

During my around-the-world trip with the Four Seasons, our tour was coming to an end and I had just a day to explore the city of Budapest.  Now, Budapest possesses some of the best coffee houses in Europe and with the gray skies and November chill in the air there is nothing else I wanted to do besides sip and savor a hot beverage.
A frequent traveler needs a lot of caffiene to combat jet lag. Heck, the fast-paced fullness of life leaves us all craving coffee midday no matter where we are or what we’re doing. If you’re a fan of delicious coffee, you’re gonna want to bookmark this post. 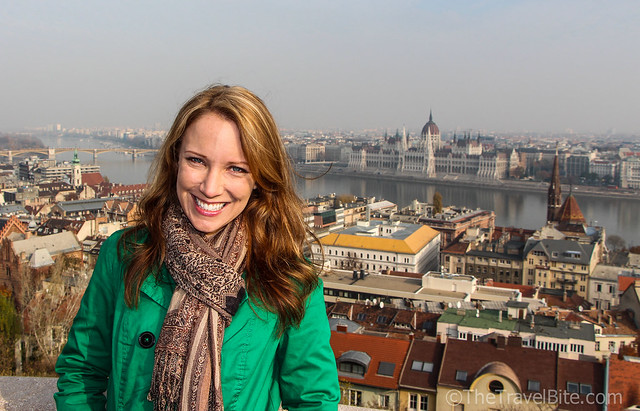 The brisk fall weather was a perfect excuse to talk my guide, Panka, into slowing down a bit to sit and savor a cappuccino.  She didn’t need too much convincing since Europeans treat coffee like an unhurried social experience rather than just a way to fuel their day. 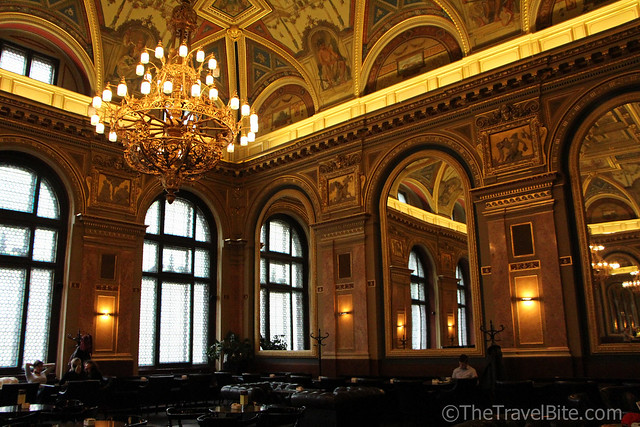 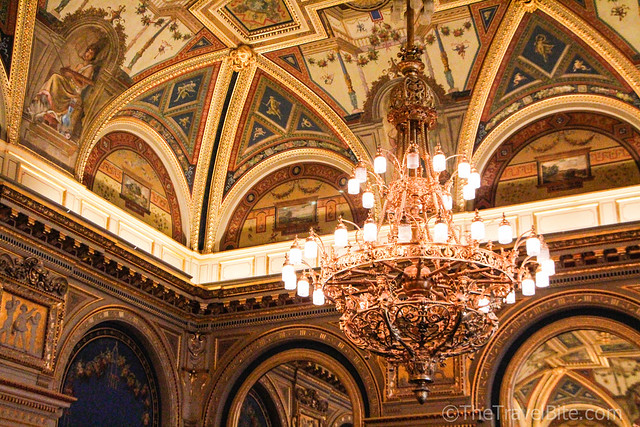 Our first stop was at the Alexandra Bookstore, a generally modern looking shop until you ascend the escalator to the Lotz Coffee House on the second floor.  The ceiling is breathtaking, painted in a bold Renaissance style by Karoly Lotz in 1910.  While I gazed up at the gilded works, Panka explained that there were once over 700 similar coffee houses in the city during the 19th century. That’s my kind of social scene! 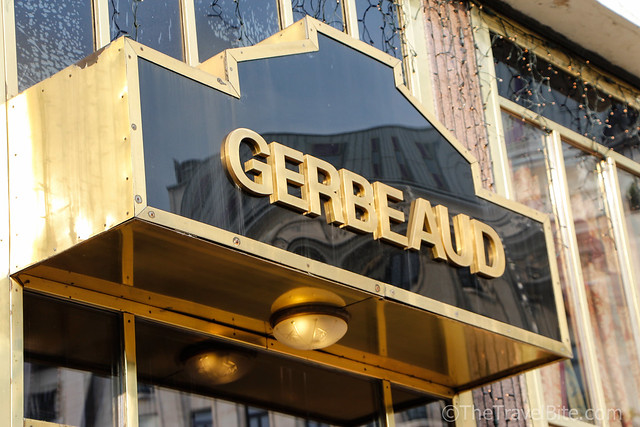 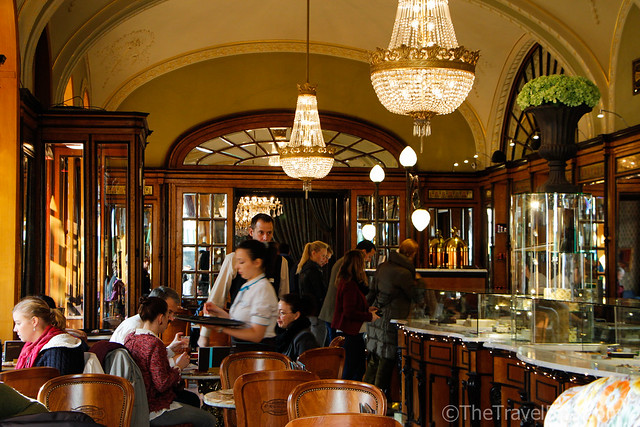 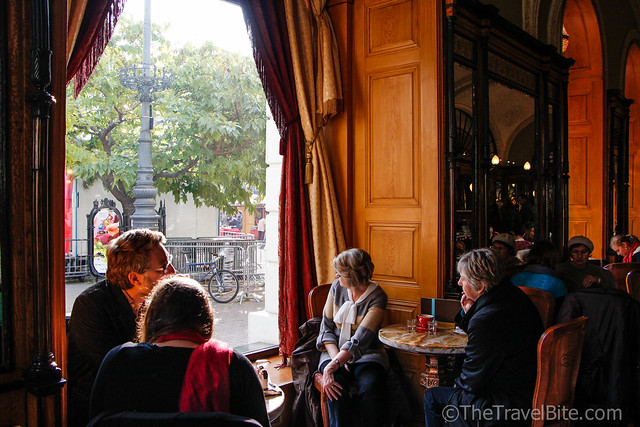 While Lotz is known for it’s appearance and style, our second stop, Gerbeaud, is known for their cakes and pastries.  I had tasted some of their melt-in-your-mouth marcarons and Panka insisted that I try their signature cake, which was more like a decadent pastry layered with cream. 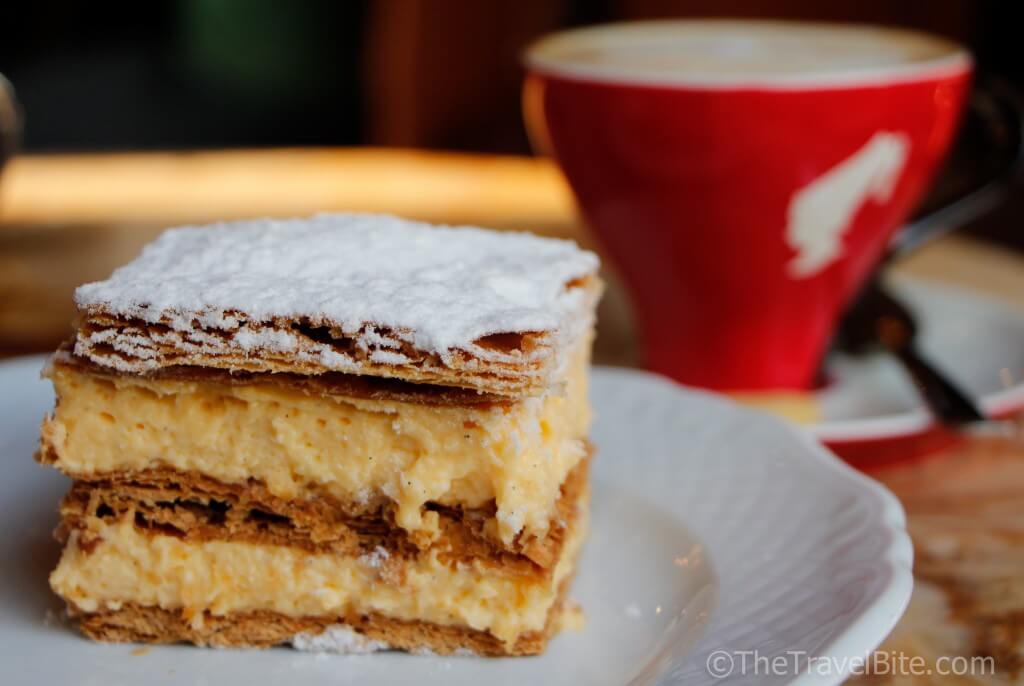 If you’re visiting Budapest in December, Cafe Gerbeaud is situated on Vorosmarty Ter, a public square in the city center that is known for hosting one of Budapest’s festive Christmas markets.  Be sure to try one of their kürtőskalács, a cinnamon chimney cake roasted over an open fire.
Want to know how to get to these delicious sips?  Here’s their location to mark in your map our guidebook:Alexandra Bookcafe (Lotz Hall)
Andrássy út 39, Budapest
Pest, District 6Cafe Gerbaurd
1051 Budapest, Vörösmarty tér 7, Hungary