In order to understand Malta, you really need to see it.  So, I’ve designed this post to be more of a photo essay to really share the essence of this gorgeous little country. There’s some brief commentary in between highlighting all the main reasons I think traveling there would be worth your while and if you have any questions, feel free to post them in the comments! 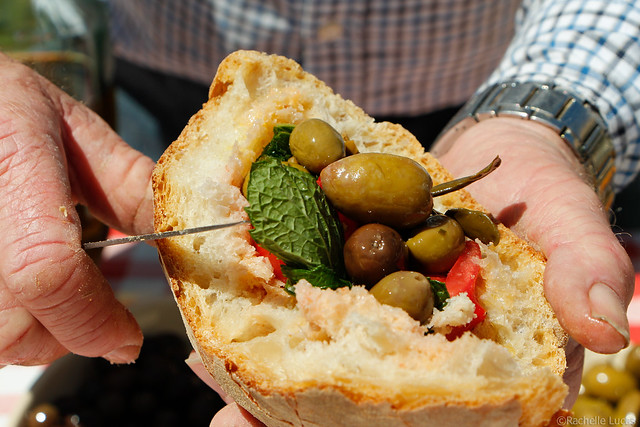 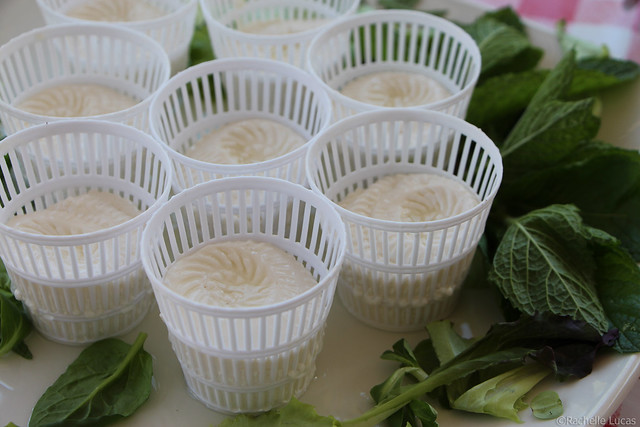 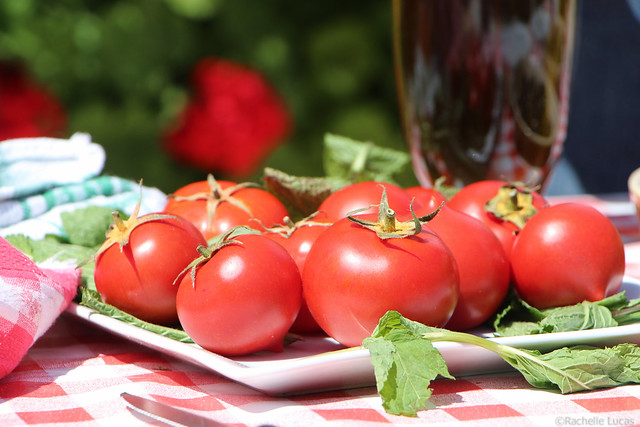 Their version of pizza is pretty hearty,
with a thin biscuit-like crust topped with tomatoes,
capers, olives and onions. 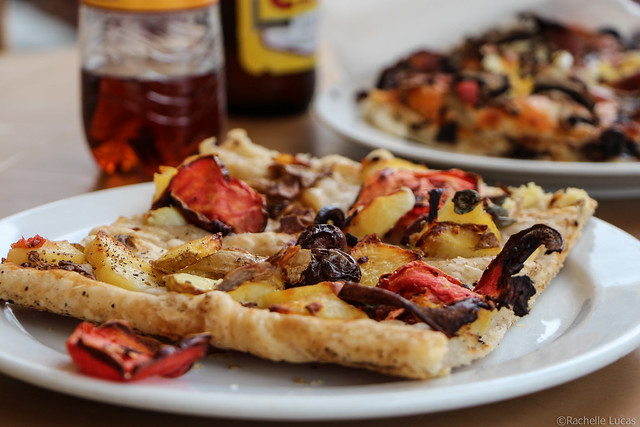 Malta is also known for a very intriguing soda called Kinnie.
You either love it or hate it, and I was hooked
with the very first sip. It’s sort of like a carbonated
orange herbal tea that’s not too sweet. 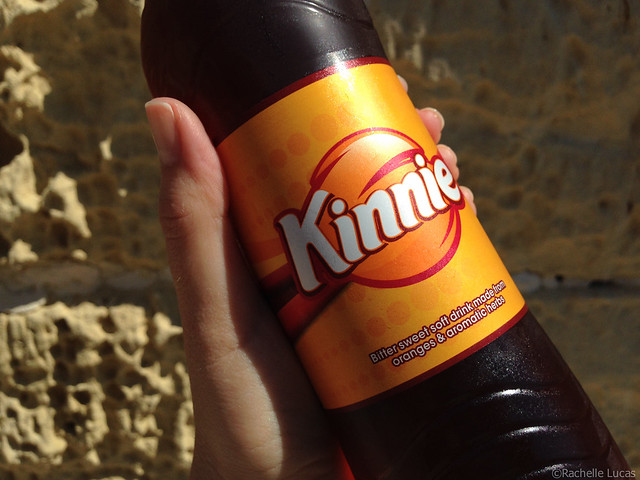 True Maltese coffee is cooked on the stove and
has a drop or two of orange essence. You’ll also find
traditional Italian-style espresso and cappuccino. 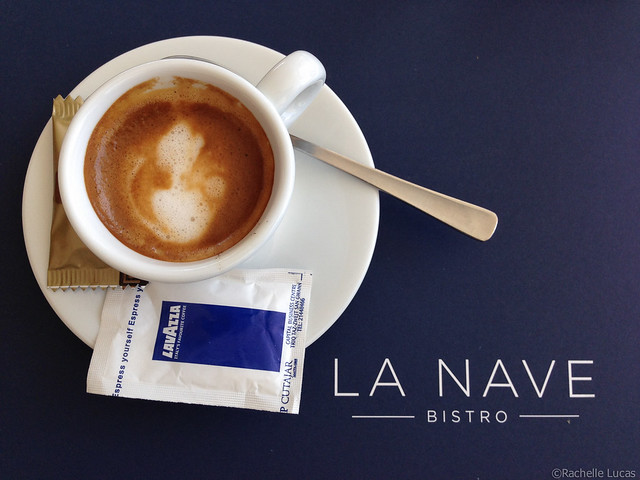 If you find yourself in Valletta, one of the most interesting
coffee shops that I spent time in was Cafe Jubilee. 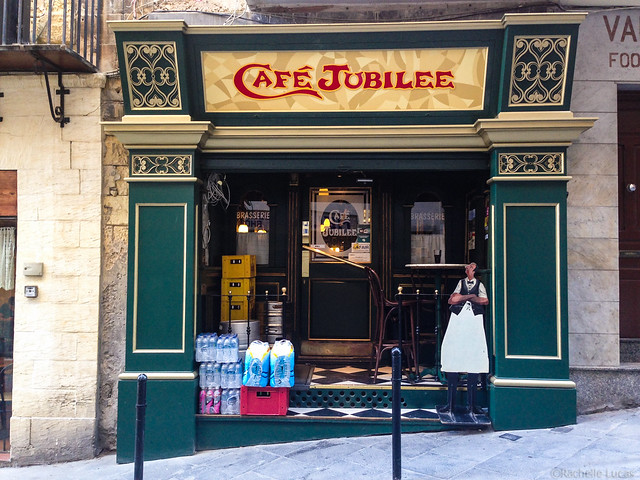 Malta’s history is one of the oldest in the world,
with the enigmatic Hypogeum dating back to 2500 BC. 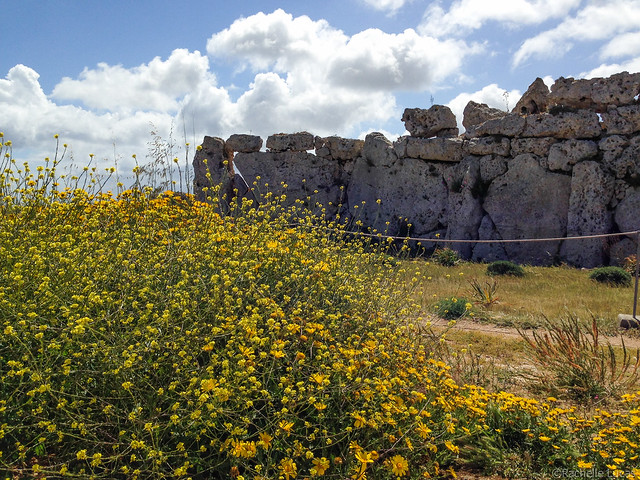 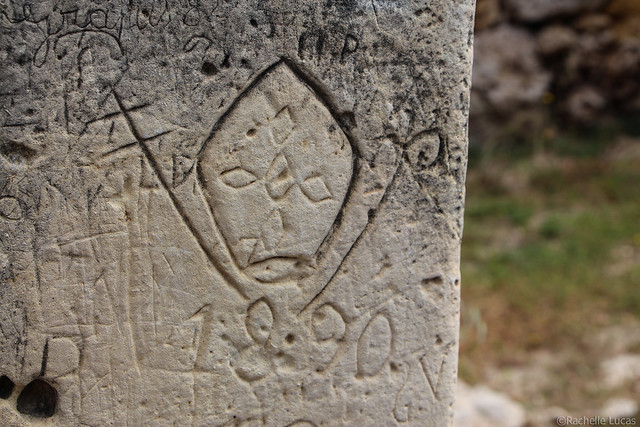 The Knights Of Malta have been in existence since the Middle Ages
and are still active today. They built St. John’s Co-Cathedral,
a stunning example of gilded Baroque art, in the late 16th Century.
You can visit both the Co-Cathedral and the Knight’s Palaces in
Malta’s capitol city of Valletta. 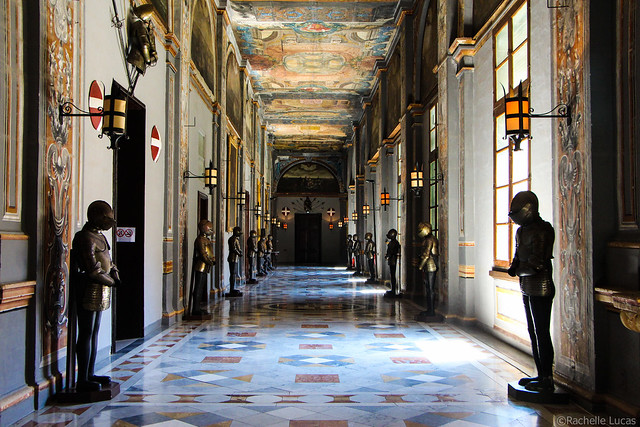 For a more recent history, Malta has been a film set
for Popeye’s Village. as well as the first season of Game of Thrones. 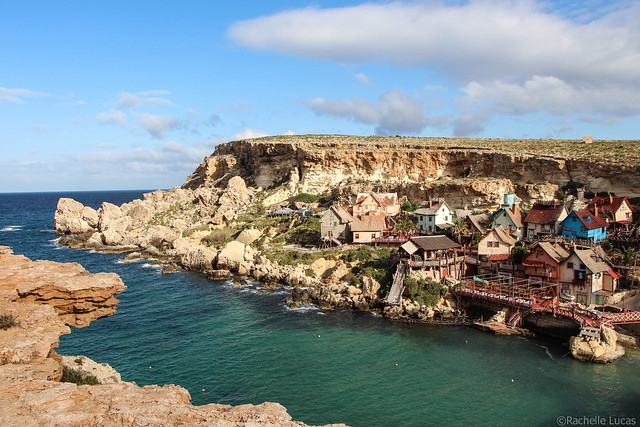 If you go, I highly recommend viewing The Malta Experience in Valletta.
It’s a short film that may at first seem kind of touristy,
but it is a great explanation of the country’s vast history and
will help put things in perspective as you explore some of the sites.

Valletta was one of the very first planned cities with
roads designed in parallel patterns and streets with
shallow stone steps that were created to make it easier
for knights and soldiers in full armor to navigate. 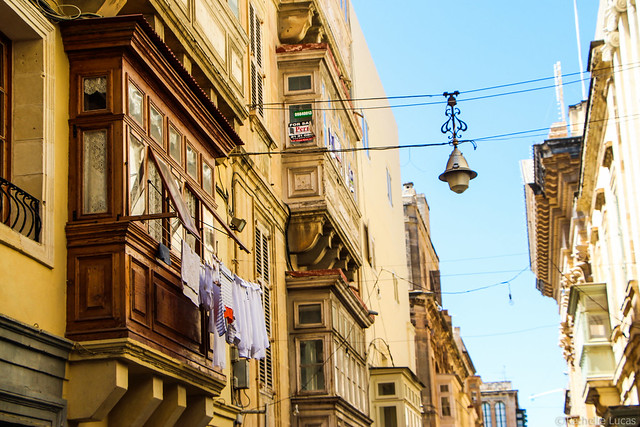 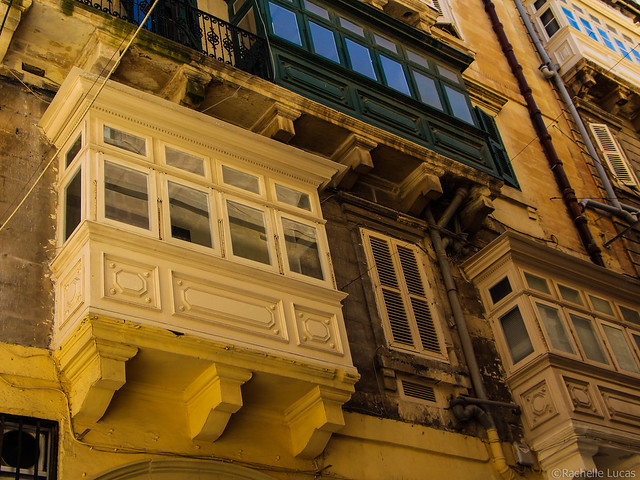 There’s also colorfully painted wooden box style balconies
that are unlike anything else in the world. 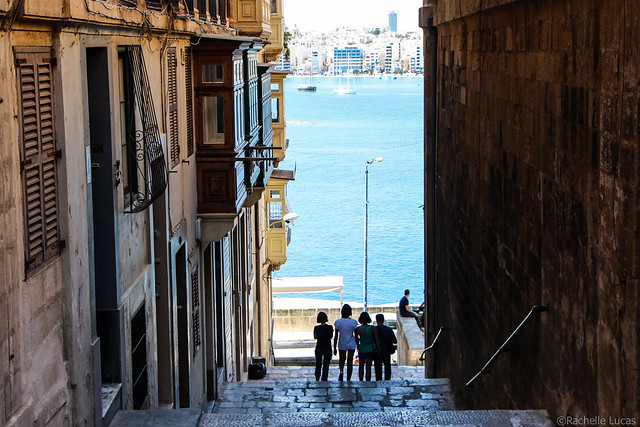 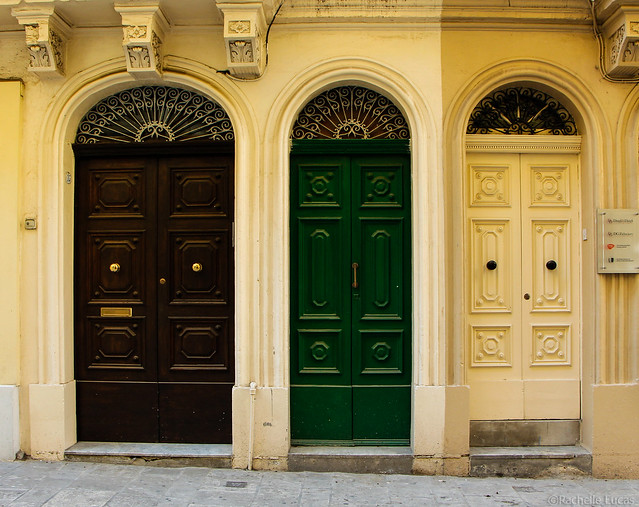 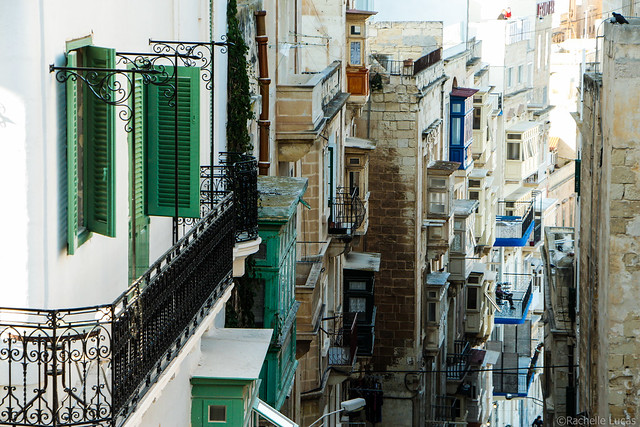 Centered in the middle of the Mediterranean, Malta has a rich maritime history and some of the most stunning
ocean blues you’ve ever seen. (Unfortunately the Azure Window pictured below has since collapsed in a storm.) 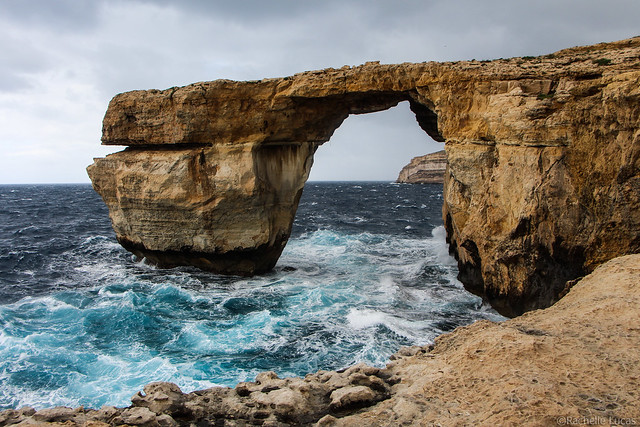 If you’d like a quick boat ride on one of the traditional wooden water taxis, called Dghajsa, for only 5 Euros, you can get from Valletta to the “3 Cities” harbor. 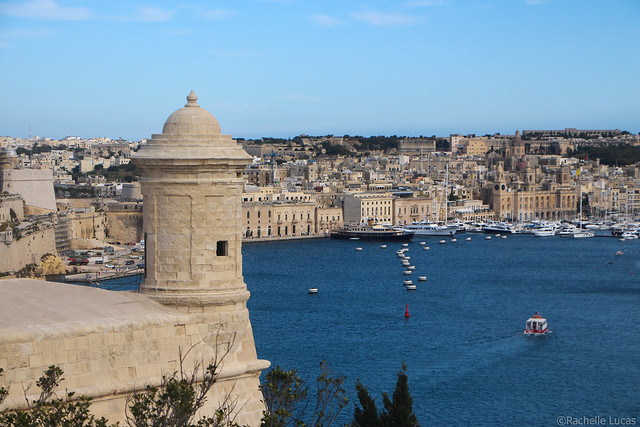 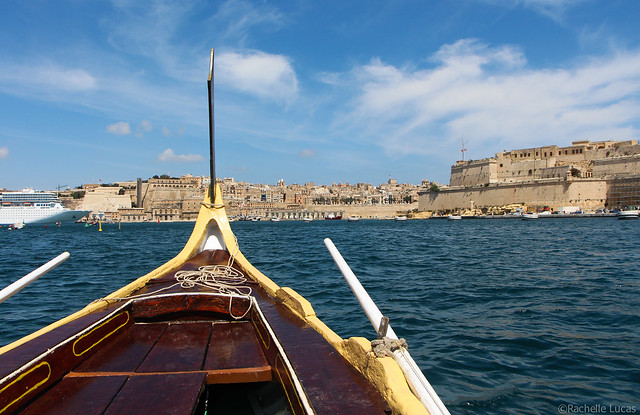 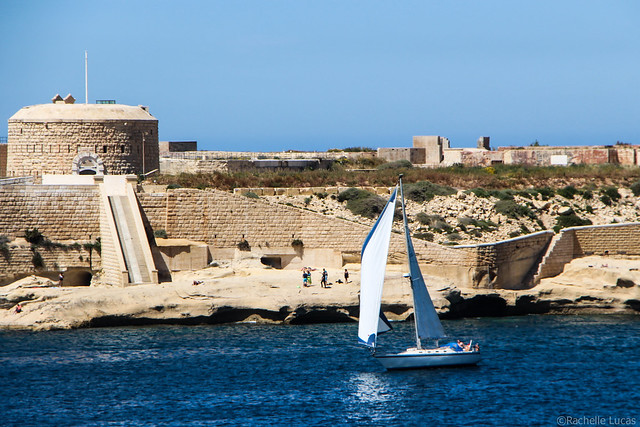 It’s not uncommon to walk the streets of Valletta and
stumble upon a classical violinist stringing a beautiful melody. 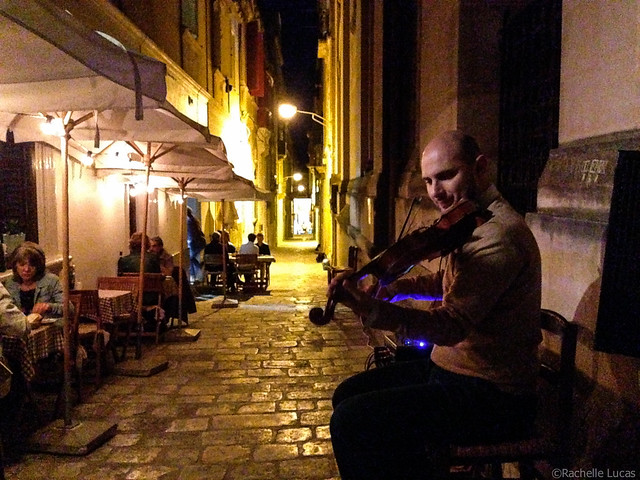 Or an entire jazz concert echoing off the walls and heard
throughout the city, music being played in the shell of
Valletta’s Royal Opera House which has been made into an open theater. 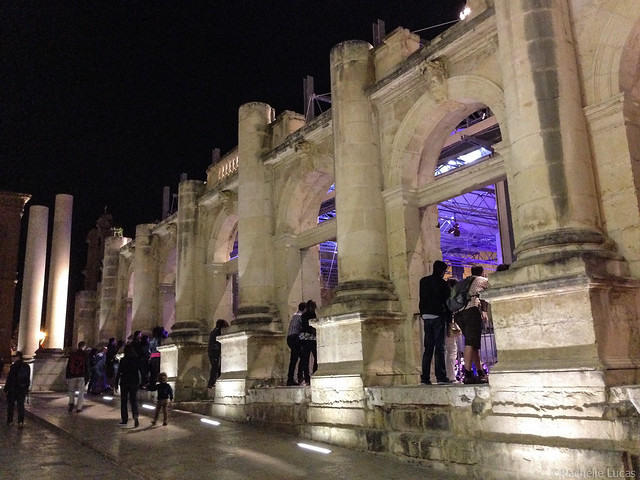 And then there’s the comical surprises, like unusual traffic or
typewriters in bathrooms in case you’re struck with an inspired
idea while using the loo. 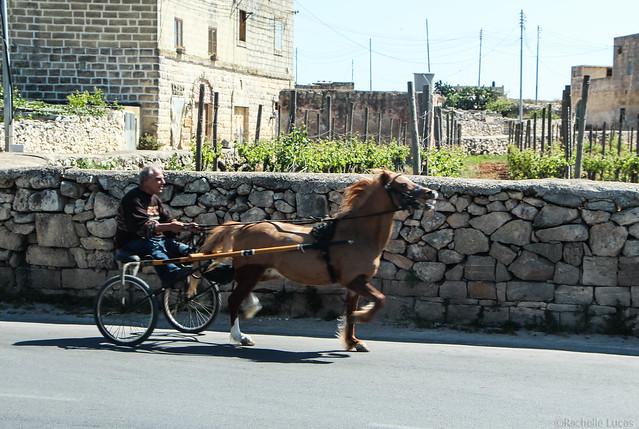 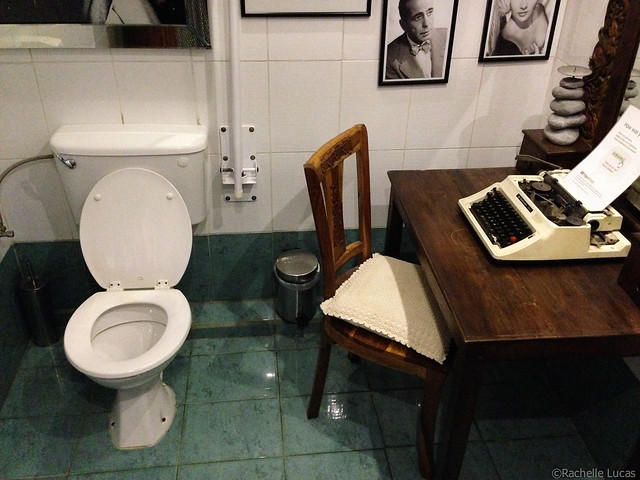 This post was brought to you by the Blog Island Malta campaign, created and managed by iambassador in partnership with the Malta Tourism Authority and the support of Air Malta.   However, TheTravelBite.com maintains full editorial control of the content published on this site.  As always, all thoughts, opinions, and enthusiasm for travel are entirely my own.

Previous Post: « 10 Photos That Will Inspire You To Visit Nantes France
Next Post: 3 Important Life Lessons Travel Has Taught Me »