As much as I love the autumn season, back home in Florida we still have the air conditioning cranked and we’re just pretending it is fall by decorating everything in orange.  Forget pumpkin spice lattes, we’re still sipping iced coffee and fighting off hurricanes and tropical storms.  And while I love the idea of pumpkin spice, all the ones I’ve tried just taste like perfume to me.  So, my fall go-to drink is typically my Autumn Sangria, or an iced dirty chai which has all the flavorful spices of pumpkin pie with a shot of espresso.  That was until my mind was blown during dinner one night at an Orlando taqueria, The Black Rooster.  They had an Iced Coffee on their menu (of course, because, Florida) that consisted of orange, Mexican cinnamon, and sweetened with sugar. 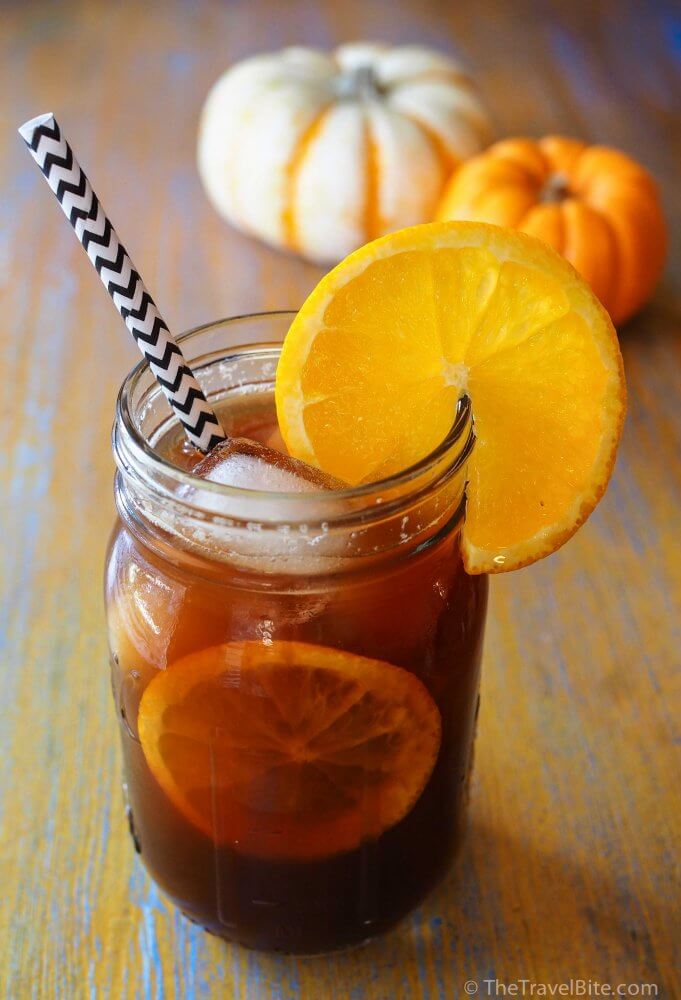 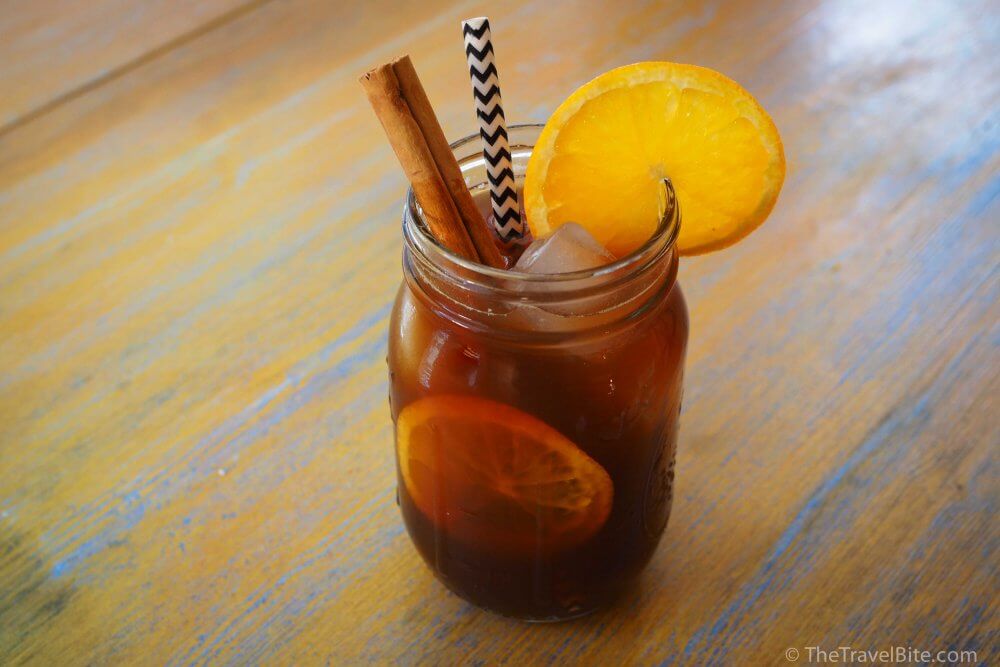 Just A Note:  if you make a batch and store some overnight (who has coffee leftovers?) the cinnamon might form a sludge.  This is perfectly normal as the fiber in cinnamon is water soluble.  In order to prevent it, filter the coffee through a paper filter in addition to the sieve mentioned above.

Second Note:  You can also make this as a cold brew.  Simply mix cold water with the orange zest, coffee, cinnamon, and sugar in a large mason jar or glass pitcher and allow it to sit overnight for at least 8 hours, or up to 12 hours.  In the morning, filter it through a sieve, and voila.  Cold brew orange spiced iced coffee.  The coffee flavor on this one will be more mild and the caffeine content will be much higher. 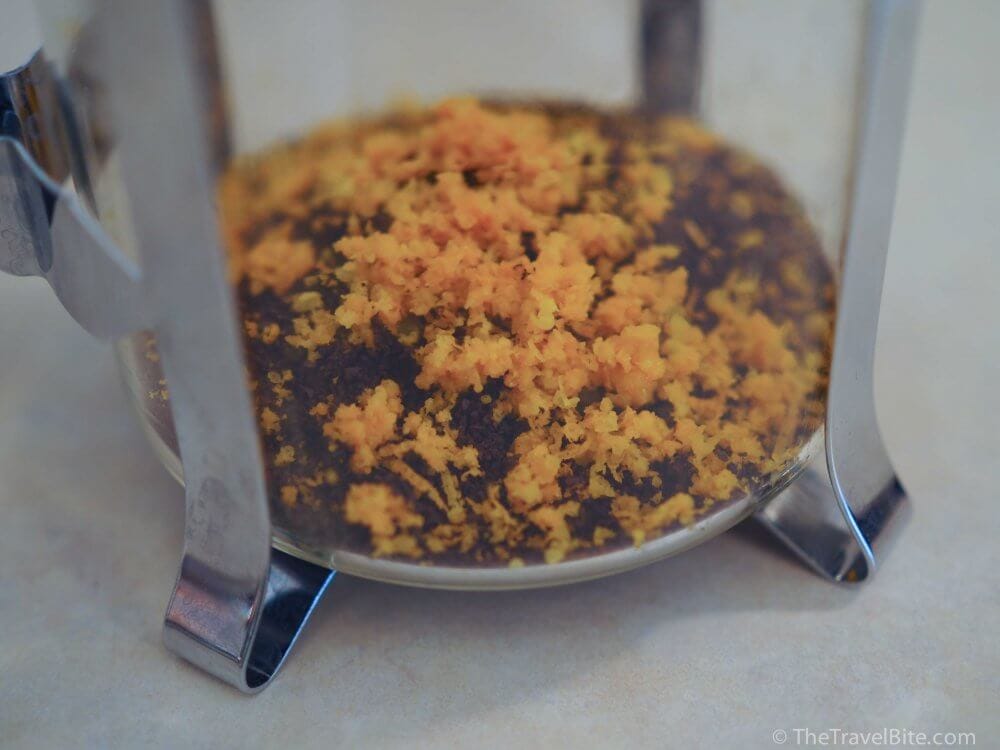 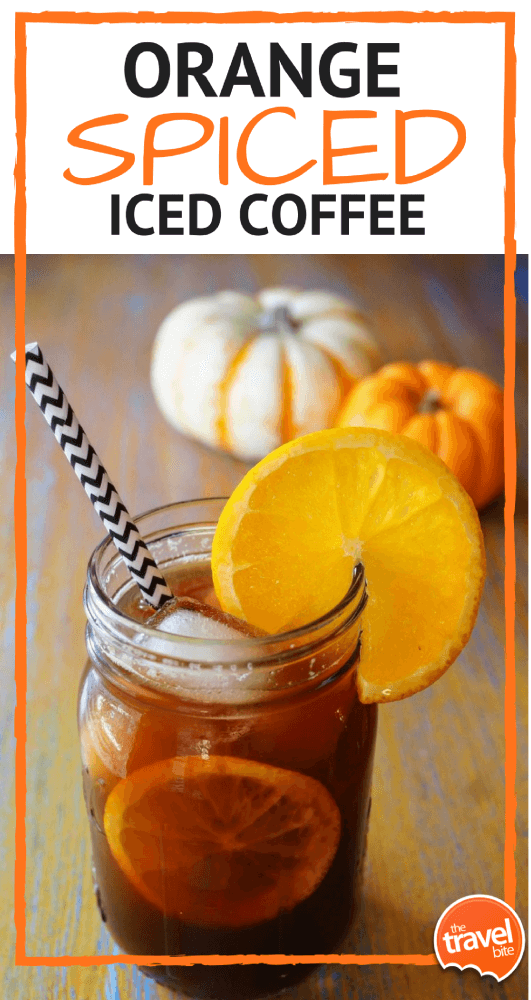