Get my free travel planning guide full of helpful travel tips and packing lists.
You are here: Home / Destinations / Europe / A #RaglanRoadTrip To Ireland

Ever wonder what it was like to win a big travel or food contest? How about visiting the filming location of one of your favorite cooking shows?  Five home chefs that are fans of the Orlando’s Raglan Road Irish Pub and Chef Kevin Dundon’s PBS Show, Modern Irish Cooking, each submitted a winning video showcasing their recipe suggestions for Raglan Road Irish Pub & Restaurant’s 10th anniversary dinner. And we get to tag along to document the celebration! 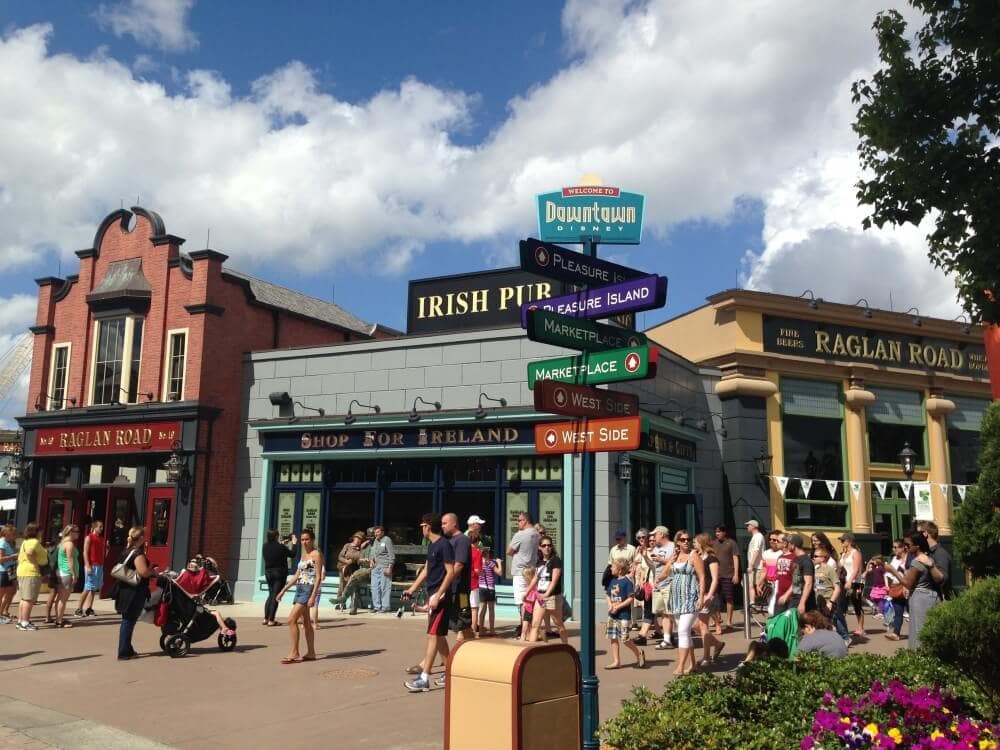 During the trip, the winners will be perfecting their cooking techniques with the restaurant’s celebrity Chef Kevin Dundon at his Dunbrody House Hotel and cooking school in southwest Ireland.  Meanwhile, we bloggers will be reporting about their experience including Irish food, culture, and what it’s like to visit Ireland. Winning dishes included an elegant oyster soup, salmon and sage boxty rolls, Wexford rack of lamb, Irish scallops and shrimp pie, and bangers and “smash” stew.  Sounds amazing and I can’t wait to meet this group of foodies!

Here’s an outline of our itinerary, lovingly put together by the team at Raglan Road Irish Pub. 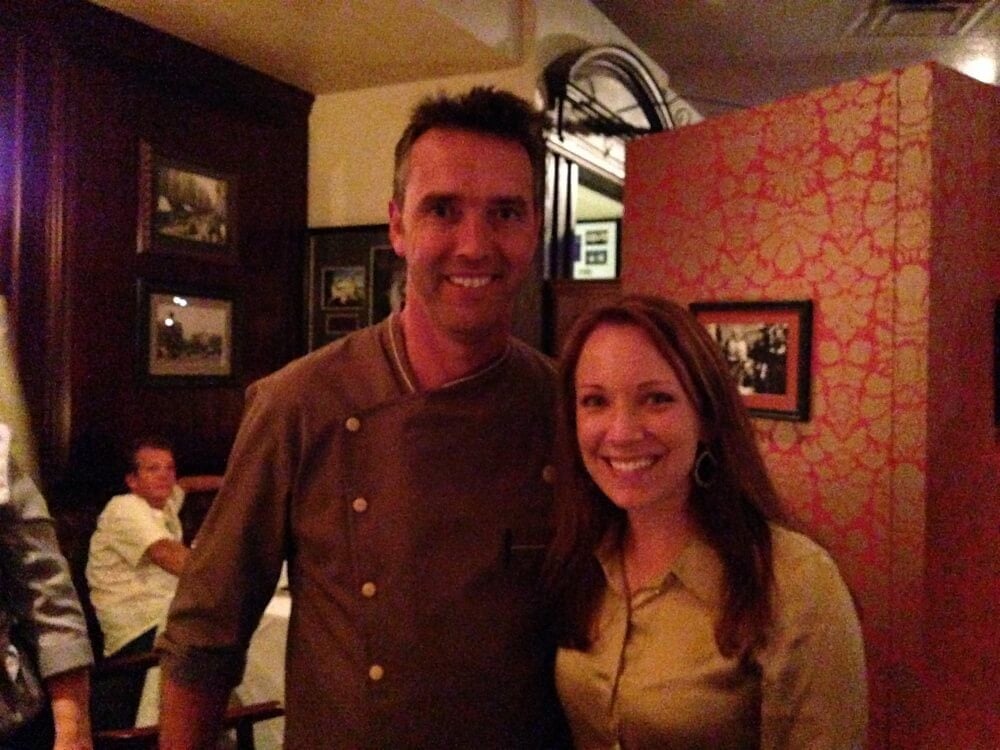 Chef Kevin Dundon and Rachelle during his book launch at Raglan Road. 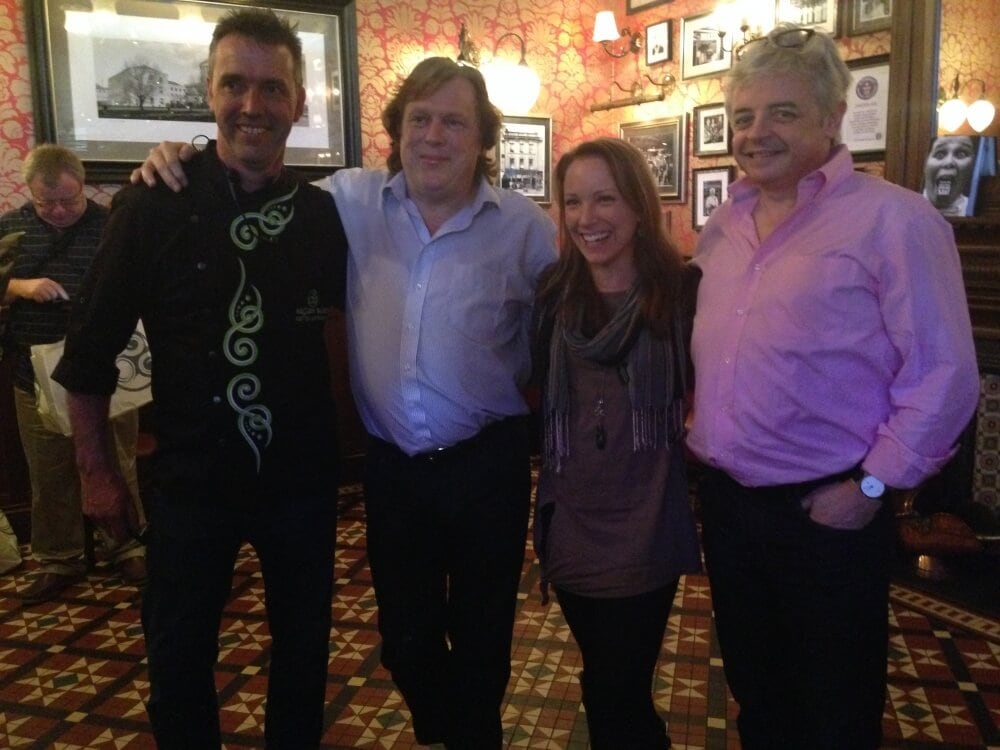