×
You are here: Home / Destinations / Europe / 6 Italian Gelato Flavors To Taste While In Italy 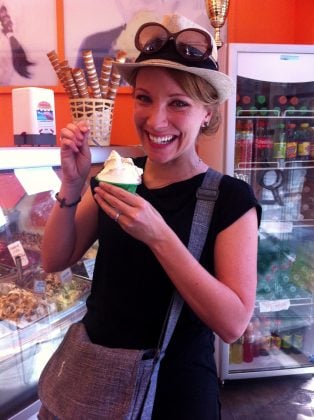 I may have learned how to pick out good gelato from “fake” gelato while on a food tour in Rome, but I learned the art of tasting gelato and discovering new Italian gelato flavors while spending multiple summers exploring food in Bologna.

Thankfully, Italian portions are small compared to the melon-sized scoops of ice cream you get in the states.  So, it makes tasting multiple flavors more pleasurable to the palate as well as the waist line.

Initially, I confess, I stuck to flavors I easily recognized. Even without an Italian translator, I bet you too will instantly know flavors such as nutella, caffè, pistacchio, and limone. Cioccolato is pretty easy to decipher. But after having been in Bologna for nearly a month, I ventured out of the ordinary and tried some flavors I didn’t recognize in Italian, but they were favorites I instantly knew after tasting them. Next time you’re in Italy,

6 Italian Gelato Flavors To Taste While In Italy 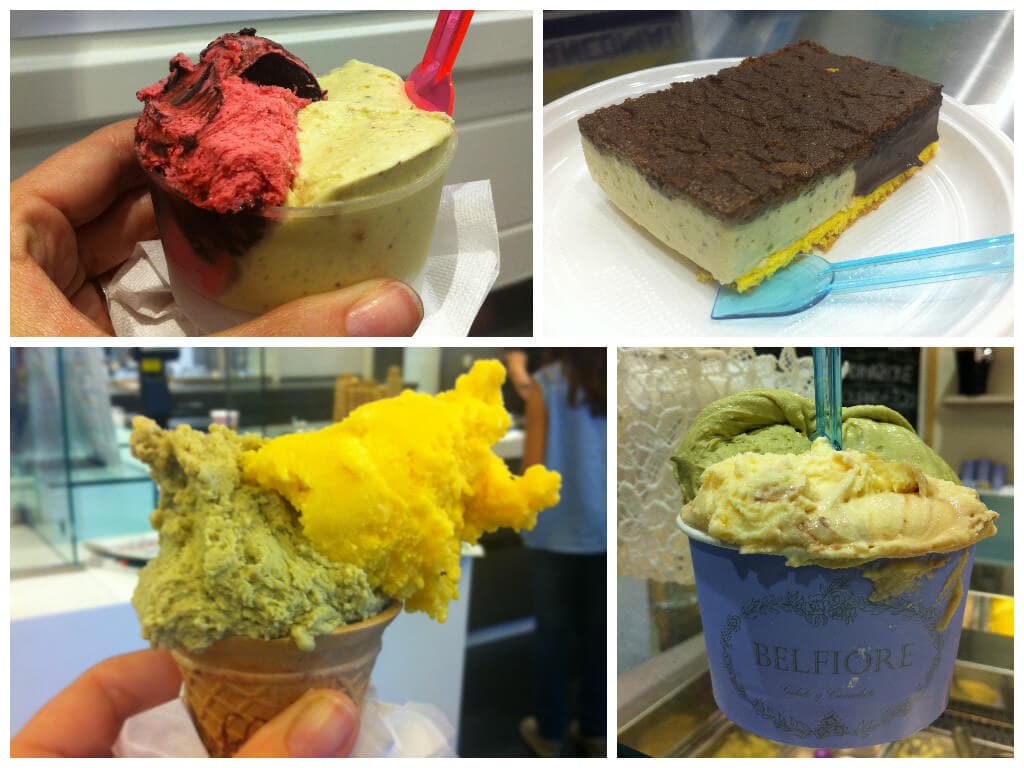 The apartment in Bologna was provided by the Emilia-Romagna Tourism Board as part of the #BlogVille campaign created by iAmbassador. As always, my thoughts, opinions and enthusiasm for travel and food are entirely my own.