This recipe for Welsh Gingerbread is an old one. I picked it up during my culinary tour of Wales, and as you can see from the picture, it comes from an old book. You know, the kind your grandmother has stashed on the shelf. There’s no reference to what year this book was made, but there is a little note at the top of the recipe that says it was the original gingerbread sold at old Welsh Fairs. In the spirit of the holiday season, I couldn’t wait to try it out! 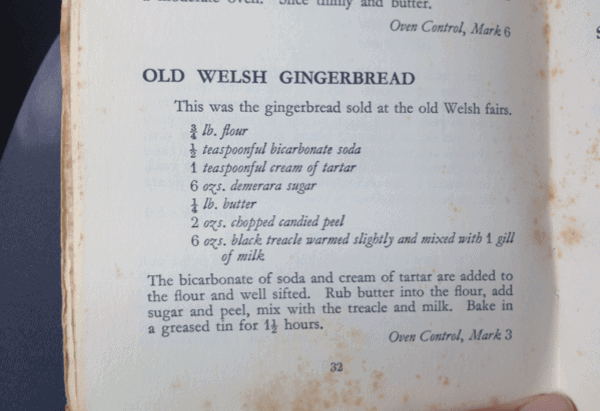 Now, I confess, it took me a couple of tries. Here in the United States, we don’t measure things by the “gill,” and I had to do a bit of googling to discover our equivalent of demerara sugar (it’s brown sugar) and black treacle (it’s molasses). We also don’t have an Oven Control, Mark 3. So this was a fun experiment. But the results were worth it. 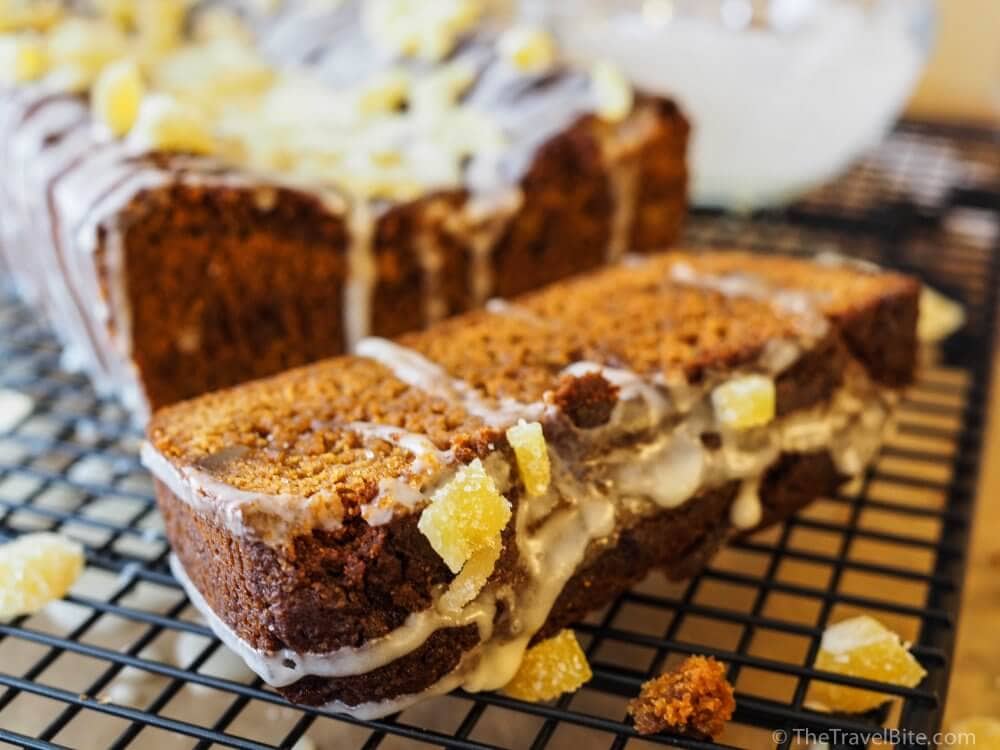 Thankfully, most of the measurements were by weight/ounces, so I only had one that was a bit tricky — a gill.  According to Wikipedia, “A gill or teacup is a unit of measurement for volume equal to a quarter of a pint. It is no longer in common use, except in regard to the volume of alcoholic spirits measures.”  I also found a few references that said it was equivalent to a half cup, or five fluid ounces.  So, I started with that measurement, but it ended up being a bit too moist.  Then I cut it down to a third, and it was still a bit moist. Finally, I cut both the milk AND the molasses down to 1/3 cup and that ended up being about right.

No eggs, no ginger!

Now, something you’ll notice about the original Welsh gingerbread recipe pictured — there are no eggs. And no ginger, either! The recipe did mention candied peel, and I assumed that was ginger. I added a bit of ground ginger to the recipe to give it more a ginger flavor and made a glaze sprinkled some candied ginger on top to make it more like a festive dessert. Enjoy! 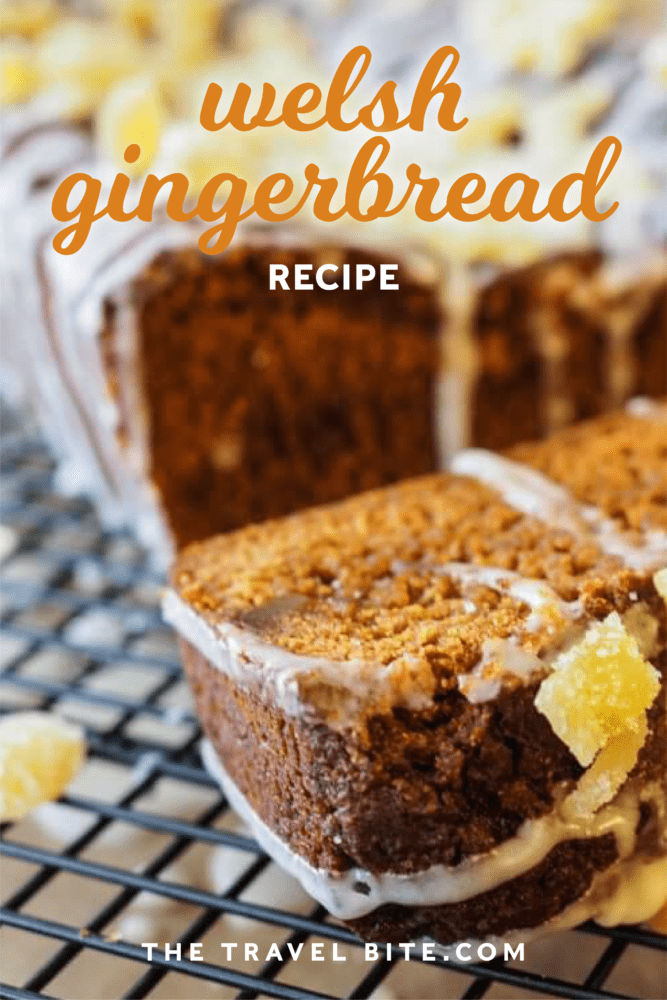 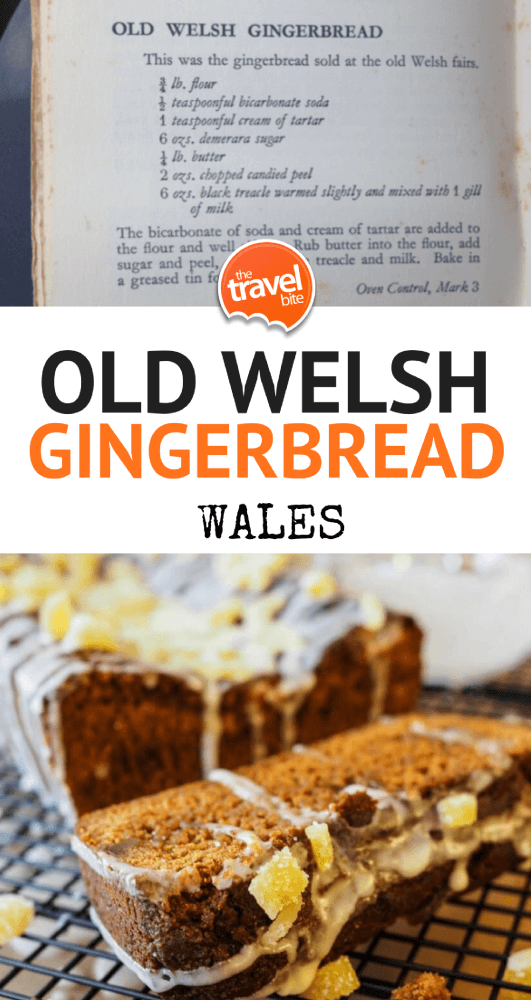